Aurigny has begun flying its New Generation Dornier 228 aircraft, having gained Civil Aviation Authority (“CAA”) approval to add the “NG” variant to its Air Operator Certificate. The aircraft, registered as G-OAUR, is being used on the Alderney and Dinard routes.

Aurigny’s New Generation and “classic” Dorniers will be in service alongside the Trislanders as we continue the complex task of retraining our pilots to allow them to move from the Trislander to the Dornier. Crews already trained on the “classic” Dorniers need some time to familiarise themselves with the NG variant. This is because it has digital displays instead of dials, otherwise known as a “glass cockpit.” The medevac capability of the Trislander will be retained until the transition to the Dornier is complete. 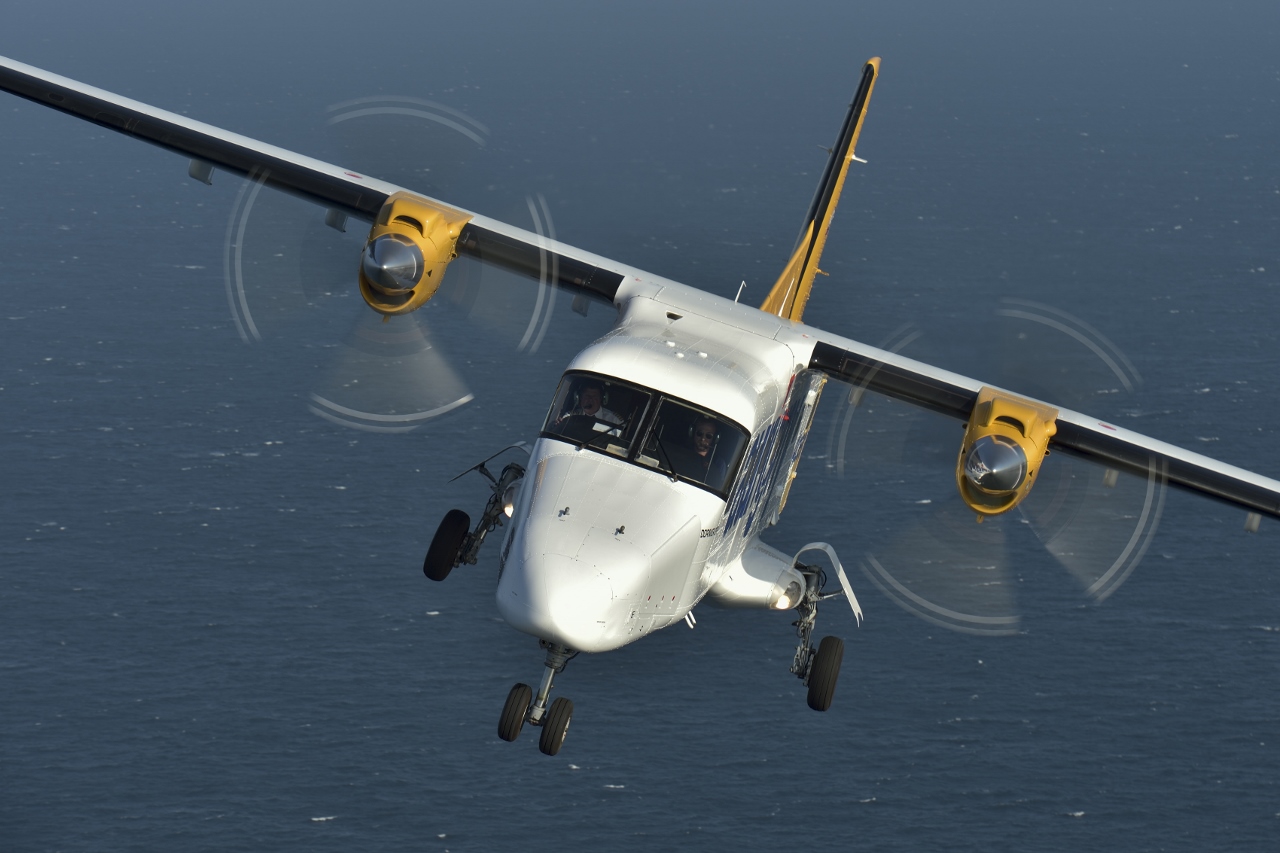