First Flybe franchise route on sale for travel from 6 June 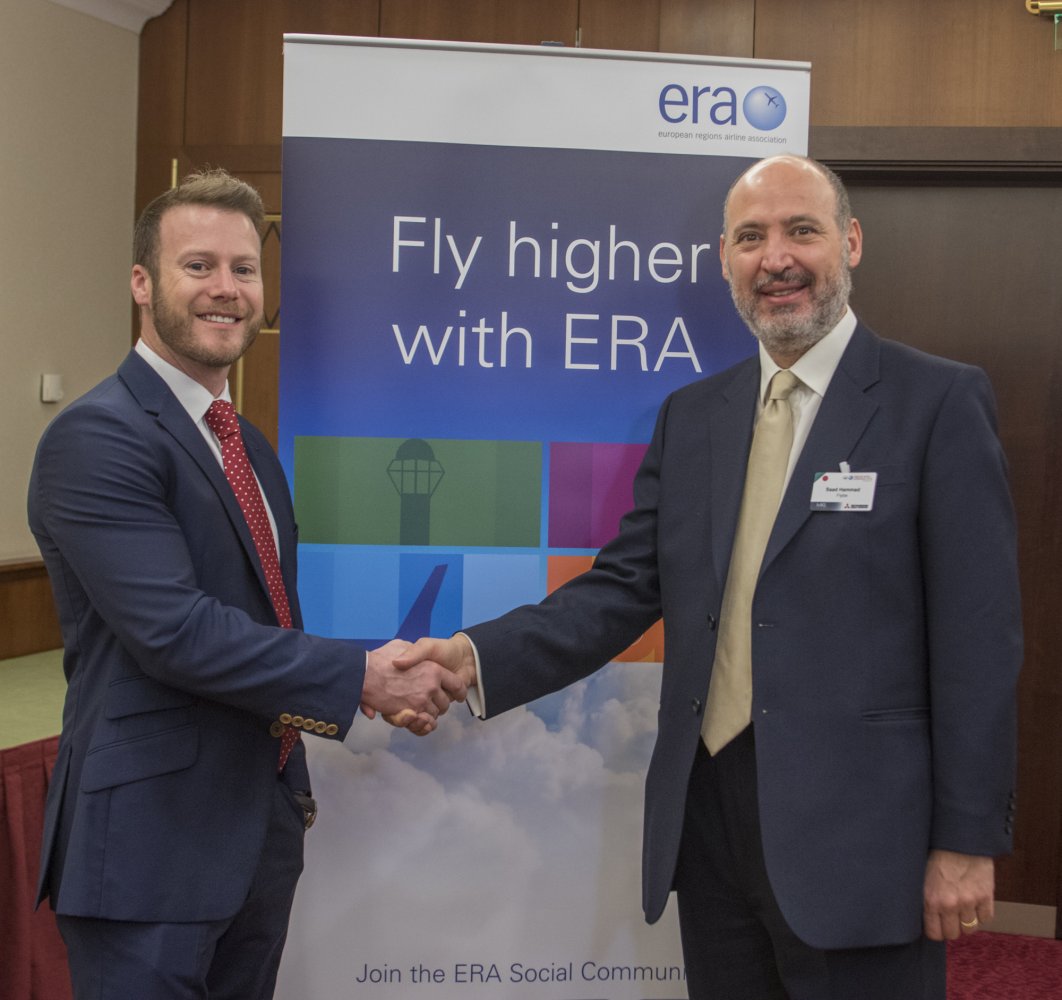 Blue Islands today announces that its new franchise partnership with Flybe, Europe’s largest regional airline, will start operating on 6 June 2016 with seats on sale now for the first route to operate under the new partnership from Jersey to Southampton. One way fares are from £29.99 including taxes and charges and are available for booking at www.flybe.com.

Under the new franchise agreement, the service will be operated on Flybe branded ATR aircraft with Flybe flight numbers and tickets can be booked online via www.flybe.com, where Channel Islanders will also have an increased choice of ‘through tickets’ to destinations throughout Flybe’s UK and European network. Other routes to be operated under the new franchise will be available for booking shortly, the next being Guernsey to Southampton.

Rob Veron, Blue Islands’ Managing Director said: “Flybe’s extensive marketing bandwidth spanning a wide range of sales distribution channels will enable Guernsey and Jersey to enjoy increased exposure to potential new visitors, boosting the economies of both islands. Travel from the islands will also become easier with ‘through tickets’ allowing seamless connections to UK and European destinations throughout the Flybe network including Aberdeen, Dublin, Edinburgh, Belfast, and Amsterdam as well as summer destinations such as Faro and Malaga.”

Saad Hammad, Flybe CEO said: “This news benefits customers from the beginning of summer with a greater choice of connections to UK and European destinations. It is a win-win for both airlines. For Flybe, our brand will retain a presence on key routes to and from the Channel Islands and, for Blue Islands, the alliance is a major opportunity in being a recognised brand of Europe’s largest regional airline.”

Mr Veron added: “When all routes are on sale, visitors and Channel Islanders alike will benefit from a huge choice of UK and European ‘through ticket’ connections to and from Guernsey via Southampton and to and from Jersey via London City and Southampton. Together with significant APD (Air Passenger Duty) savings, ‘through tickets’ offer the peace of mind and security of ‘connecting’ services, rather than the uncertainty of purchasing individual ‘point-to-point’ flights. What’s more, the single terminals of London City and Southampton remove the hassle of transferring between flights at larger airports.”

Between now and the start of the franchise going 'live' in June, customers can continue to book with confidence on the existing Blue Islands website, www.blueislands.com. All bookings for future travel will be automatically transferred into the new booking systems for launch.